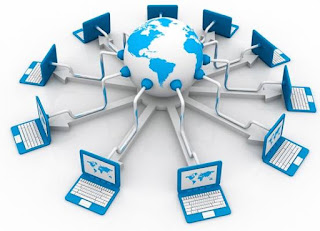 Upcoming New Version of Boardroom Technologies We are pleased to inform that the WebRTC Boardroom video conferencing is in the midst of improvement due to demand from our existing user. We have came up with 2 packages,  Boardroom "Connect" and Boardroom "Enterprise", where the registration for the "Connect" package comes with free unlimited usage whereby the "Enterprise" package is by monthly subscription using prepaid top-up feature.  For more information please visit www.boardroom.work.
Read more 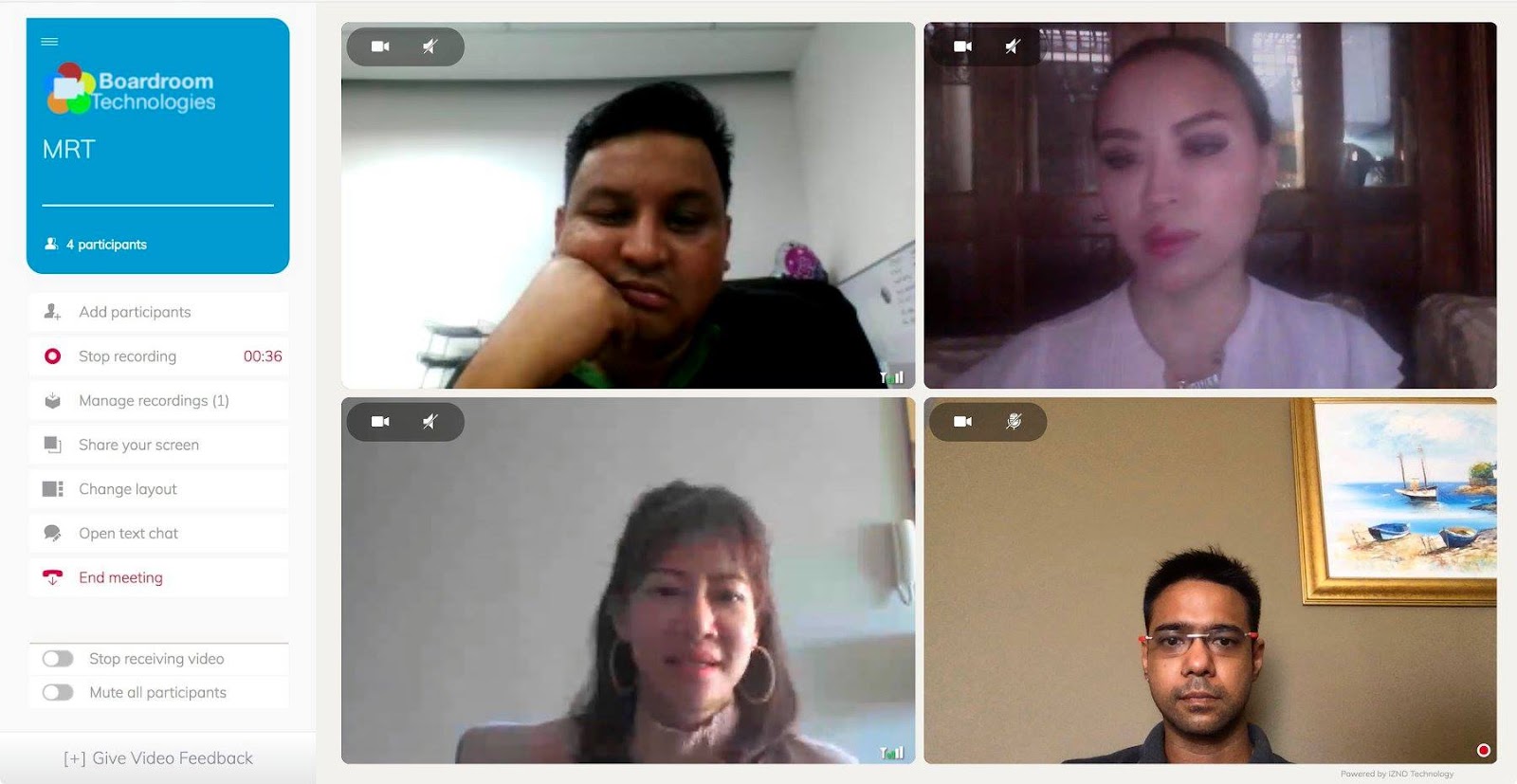 Infact.. these particular feature was initially introduced by BlackBerry almost a decade ago.
I remembered it because I was involved in contributing on their Beta features that time.
Its awesome to see how technologies evolved & after circling around several devices & OS, its back again And its still an awesome technology to have and use.
Here's the option which can be found on your newly updated Android 8.0 Oreo OS S8, S8+ and Note 8
To update you Samsung Galaxy 8-series devices, here's where you can find more info on the link below :
Android 8.0 Oreo rolling out to Galaxy Note8 - Andr…
Read more